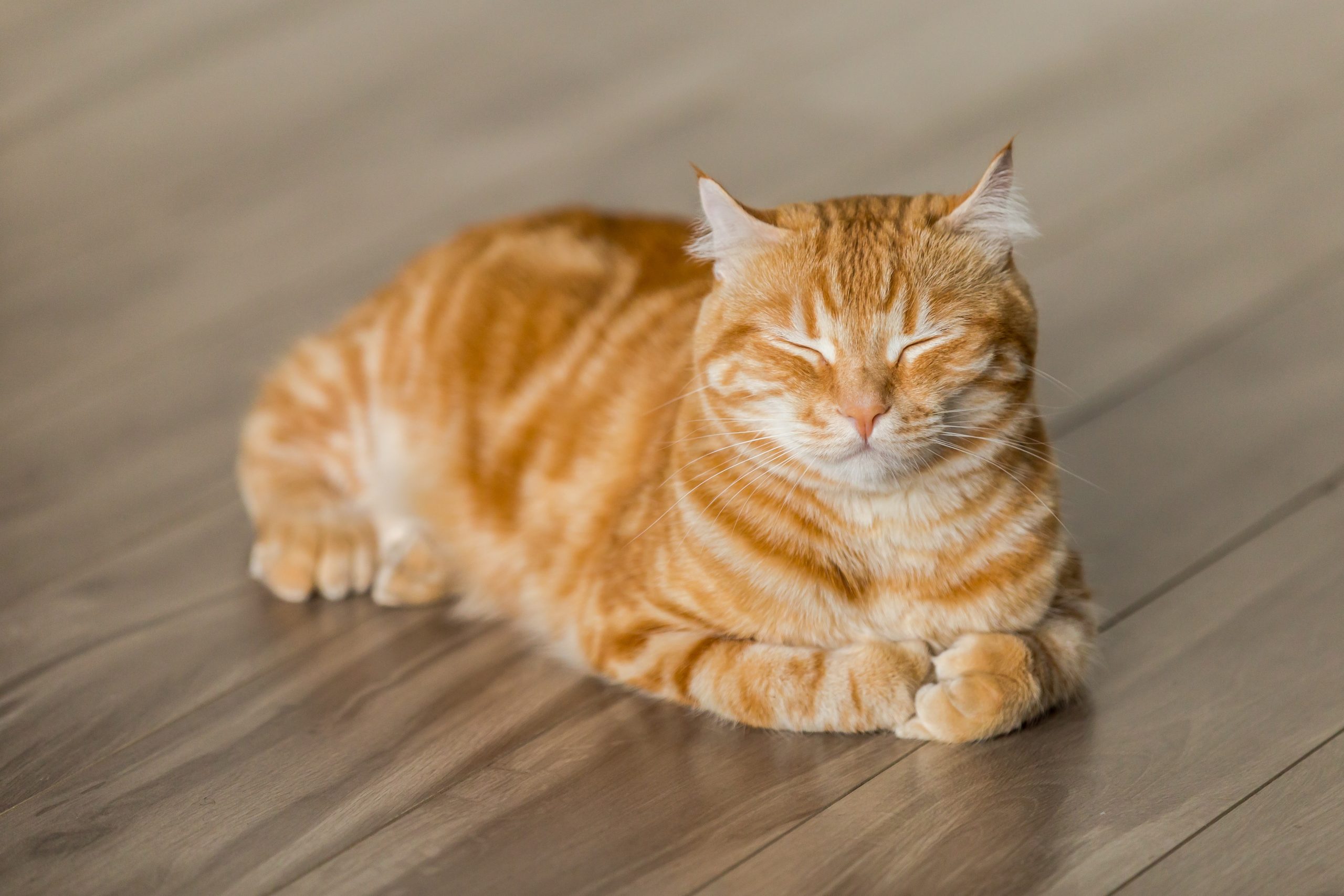 Despite being solitary hunters, cats are a social species, and cat communication includes the use of a variety of vocalizations (meowing, purring, trilling, hissing, growling and grunting) as well as cat pheromones and types of cat-specific body language.

Traditionally, historians tended to think that ancient Egypt was the site of cat domestication. However, in 2004, a Neolithic grave was excavated in Shillourokambos, Cyprus, that contained the skeletons, laid close to one another, of both a human and a cat. The grave is estimated to be 9,500 years old, pushing back the earliest known feline–human association significantly.

Praised for controlling vermin and its ability to kill snakes such as cobras, the domesticated cat became a symbol of grace and poise.

The myth that a black cat is unlucky can be traced all the way back to Chinese literature from around 500bc.

In 1963 the French sent Felix the first cat into space.

Pica is a condition in which animals chew or eat unusual things such as fabric, plastic or wool. In cats, this is mostly harmless as they do not digest most of it, but it can be fatal or require surgical removal if a large amount of foreign material is ingested for example, an entire sock.

Tick and flea control is a very important factor in your cats health care. There is a large range of products to choose from.

Kittens are very playful so getting two that can grow up together should be considered. If you can’t keep more then one cat, play with him as often as you can.

Cats can get very stressed out in this modern world so keep them calm and happy with the Happy Cat Stressfree.

Cats are known for their cleanliness, spending many hours licking their coats.

This ergonomically-designed soft plastic massage brush is perfect for cats. Use as a daily grooming tool to increase circulation to the skin and to remove dead skin cells and fur which may be lost during shedding. Keep your cat smelling fresh and purring soft.

Cats have to go down a tree backwards, that is bum first. This is because of the direction their claws face.

The cat’s tongue has backwards-facing spines about 500 micrometers long, which are called papillae.

Cats sleep an average of fifteen hours a day, and some can sleep up to twenty hours in a twenty-four hour period. 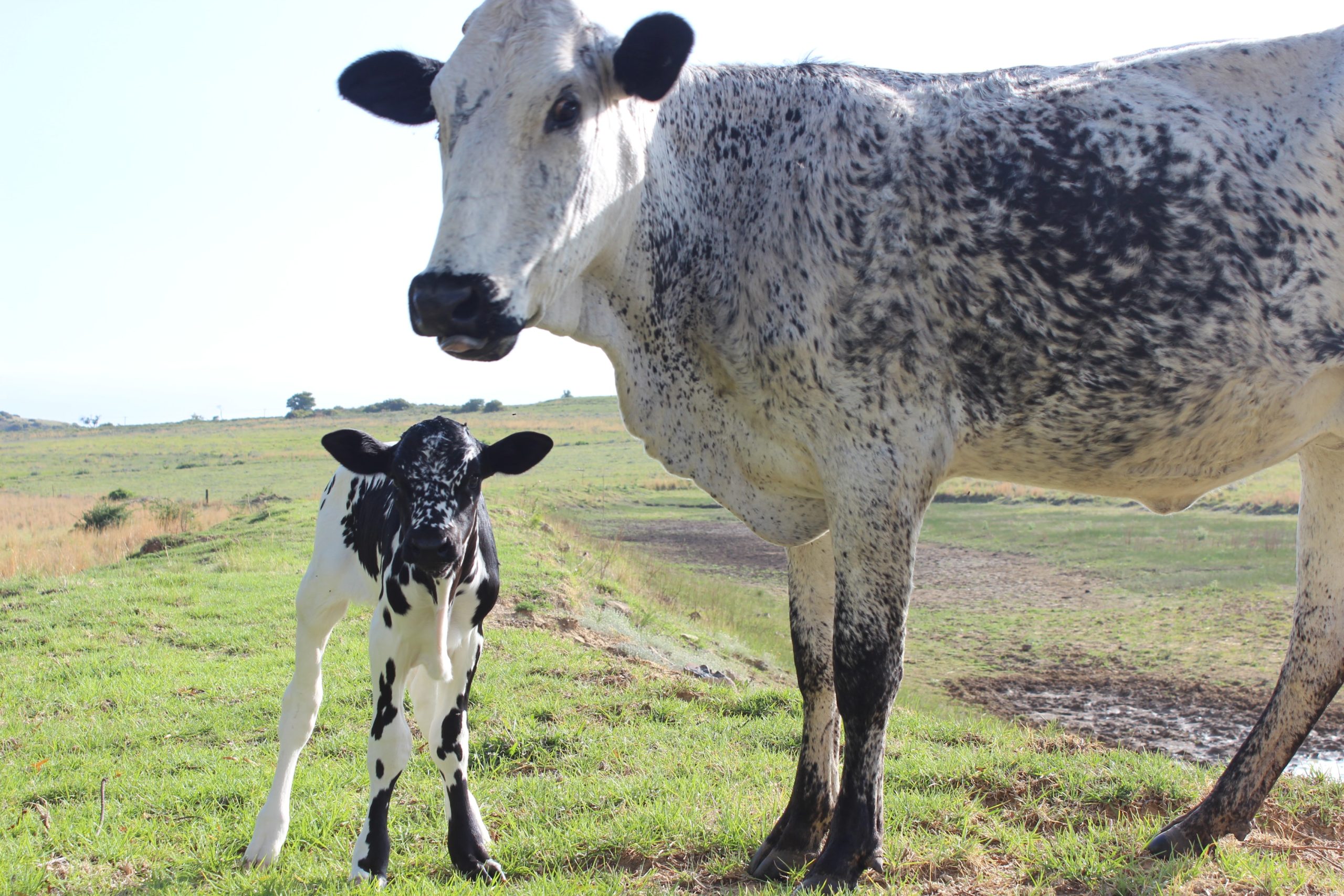 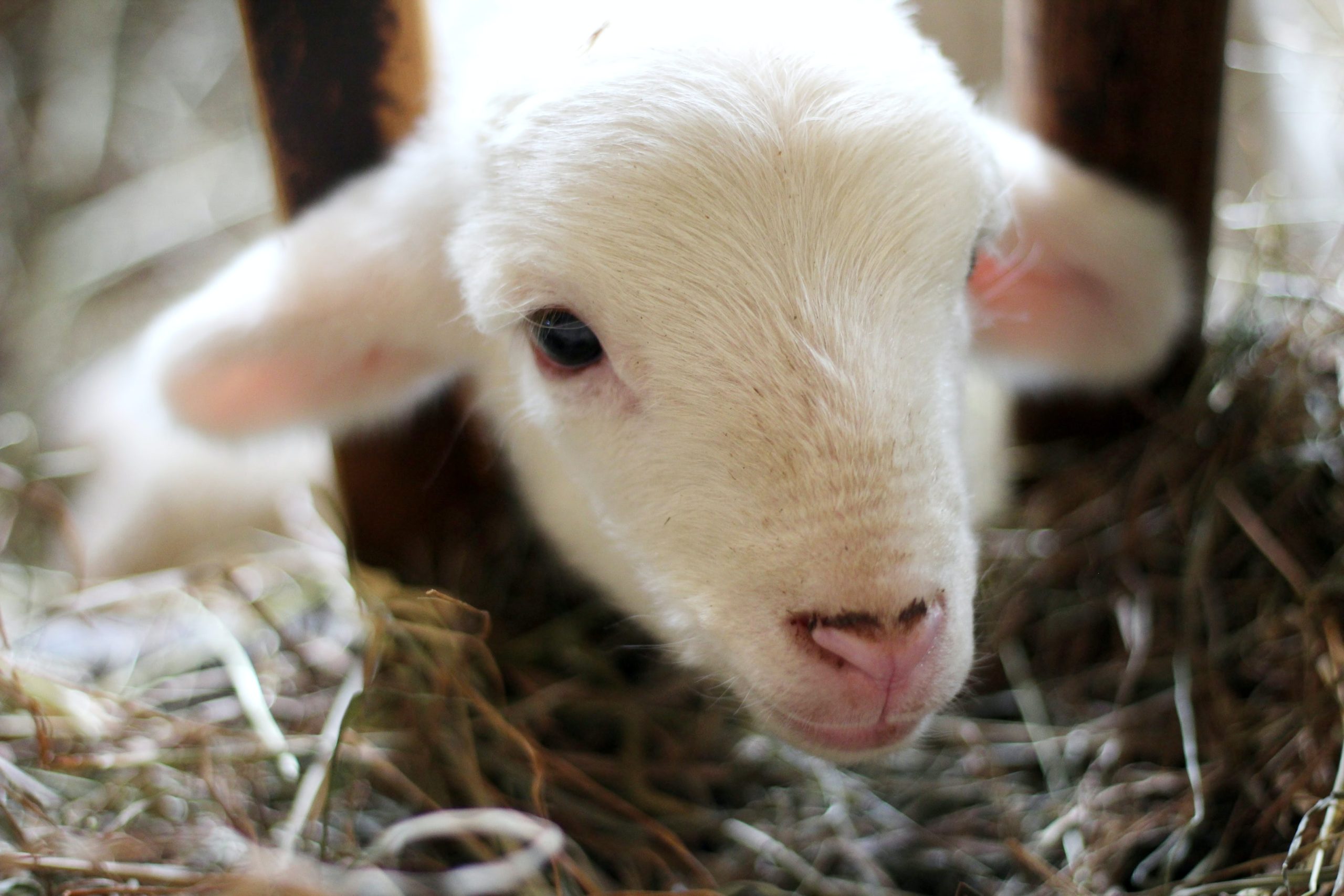 A TRICKY LAMBING WITH ADAM HENSON 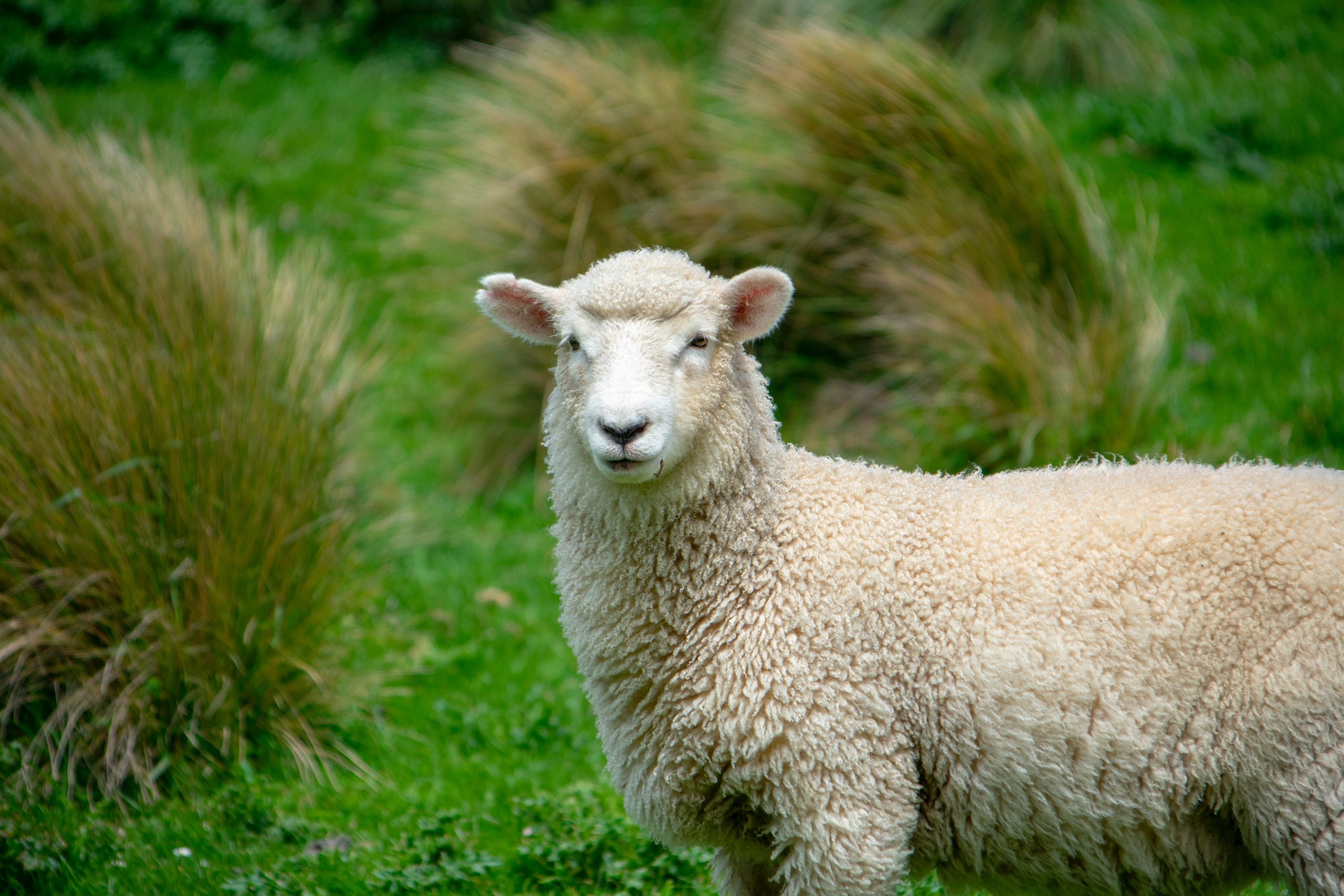 Our sales team is waiting for your call.